“We always also did this for our children”:  Motherhood in the GDR between Socialism and Opposition

Looking at the ways in which GDR women activists and writers dealt with motherhood, this paper explores how they, in conversation with and sometimes opposition to the state, renegotiated socialist modernity. East German women writers drew up alternative, socialist versions of maternity, framing the mother-child relationship as a platonic partnership between mother and child and, in stark contrast to their Western counterparts, deemphasizing the bodily elements of motherhood. These positions toward motherhood and children were often ultimately politically in line with culturally hegemonic ideas about the socialist family that were promoted by the state. Yet, in the 1980s, motivated by intense maternal concern for their children in the face of growing Cold War tensions and environmental destruction, GDR women’s activists tried to actively intervene at the state level to improve the future of their children instead of focusing on their own identities as mothers, thereby becoming involved in oppositional activities and ultimately contributing to bringing about the Wende in 1989.

Participants are asked to read the paper in advance. After a brief presentation by the speaker, most of the workshop will be devoted to discussion. Please email mara.lazda@bcc.cuny.edu for the paper. 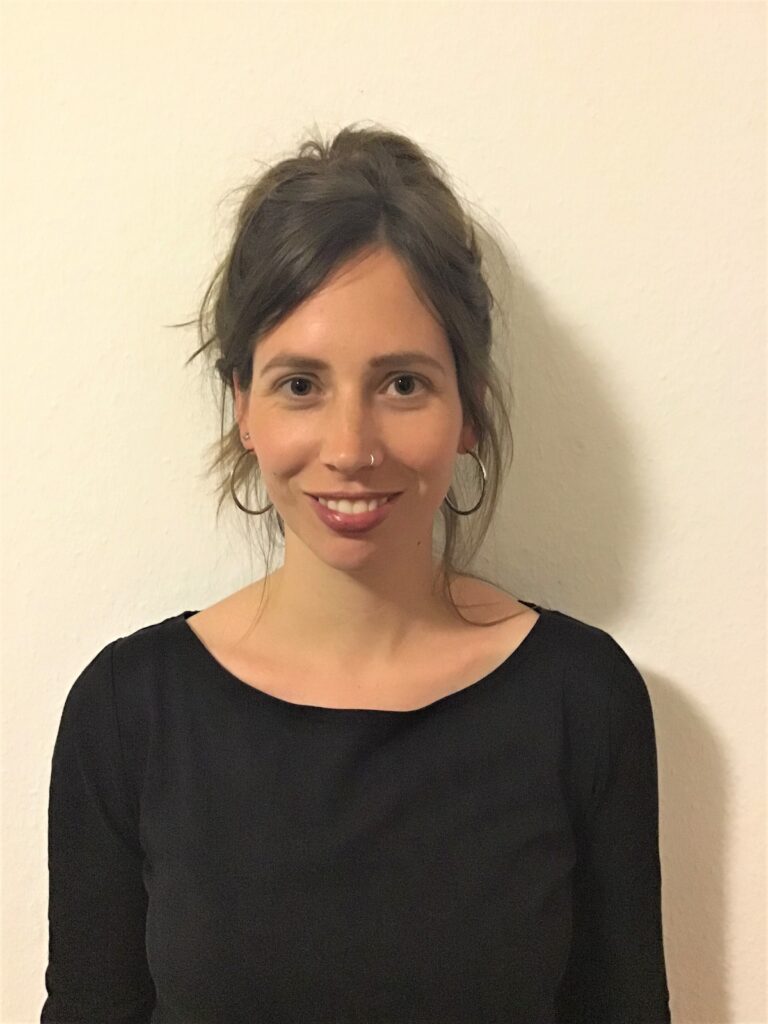 Yanara Schmacks is a PhD candidate in Modern European History at the CUNY Graduate Center in New York. She is working on a cultural-intellectual history of motherhood in the three postwar German states from the 1970s to the early 2000s, exploring how the maternal served as a space for the renegotiation of both the German past as well as the East-West divide and reunification. She has received a BA in Liberal Arts & Sciences from University College Maastricht and an MA in Interdisciplinary Antisemitism Studies from Technical University Berlin. Her research on conceptualizations of motherhood in the West German 1970s and 1980s has been published in Central European History and Psychoanalysis and History. She is currently a fellow at the Berlin Program for Advanced German and European Studies at the Free University in Berlin.

Need help with the Commons? Visit our
help page
Send us a message