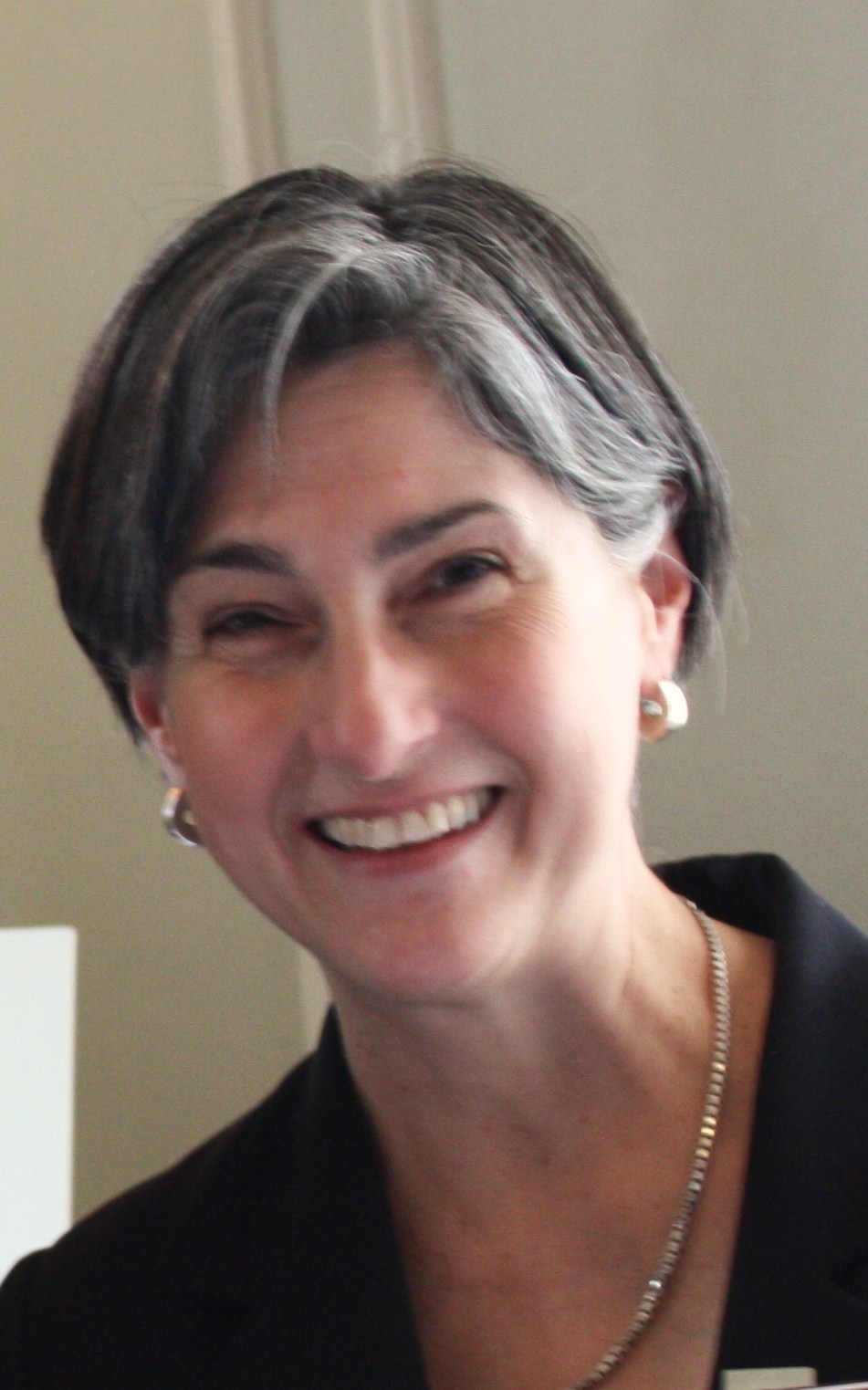 “Ethnicity, gender, and class in Interwar Galicia: The Ukrainian women’s movement of the 1920s-30s and beyond.”

Friday 4:30-6:00 p.m.
at the Center for European and Mediterranean Studies
New York University

The GENDER and TRANSFORMATION in EUROPE Workshop at the Center for European and Mediterranean Studies at New York University invites those from the region of  east, south and central Europe and the former Soviet Union, including the Baltic countries and Central Asia, who will be in New York attending the CSW meetings March 4 – 15,2013 to submit a proposal to speak on  a panel that will be held on either Friday, March 8 or 15, 2013 at 4:30-6:30 PM. We will have three or four speakers. The topic can be on either 1- your assessment of what is and is not useful in the UN or EU programs, practices and/or structures for gender and women’s issues in your country and what changes you would propose or 2- any issue on gender in relation to your country but should not be on a general topic.

The workshop is a small, informal, and friendly group of about 20 feminist scholars, activists, and journalists that has been meeting for more than 15 years. We have a feminist approach and have been closely affiliated with the Network of East/West Women. We have general background information, so general talks are not relevant for this group.

You should be prepared to speak for about 15 minutes. The meeting will take place at the Center for European and Mediterranean Studies.

We offer a small honorarium; however, we regret that we cannot cover transportation expenses to New York City.

Please include the following in your proposal:

Co-Coordinator Workshop on Gender and Transformation in Europe

For more information about the Workshop see http://gendertransformationeurope.wordpress.com/.

present the
Gender and Transformation: Women in Europe Workshop

Jane Gary Harris, Professor of Russian Literature and Culture, University of Pittsburgh
“We are not all Buronovskie Babushki: Gender, aging, and social policy in Russia Today”