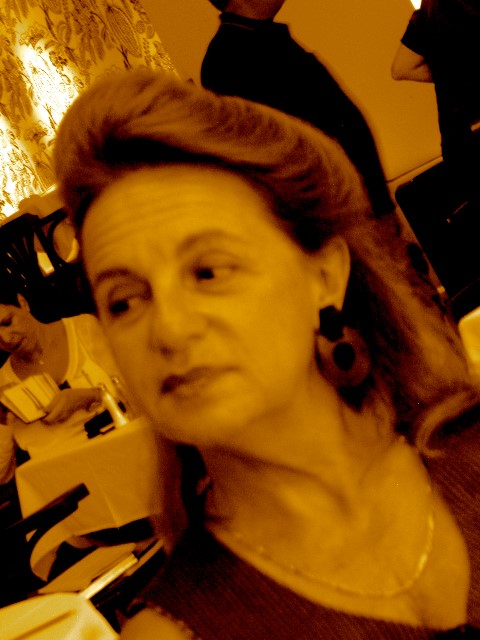 Louise O. Vasvári received her Ph.D. at the University of California, Berkeley. She is professor emerita of comparative literature and of linguistics at Stony Brook University.  She has also taught at the University of California, Berkeley; Eötvös Loránd University; the Central European University in Budapest; the University of Connecticut (Storrs); and the Université de Jules Verne (Amiens). Currently she teaches one course yearly in the linguistics department at NYU. She is also affiliated professor in American and English studies at the University of Szeged, Hungary. She works in medieval studies, historical and sociolinguistics, translation theory, Holocaust studies, and Hungarian studies, all informed by gender theory within a broader framework of comparative cultural studies. Related to the Holocaust, she has published, with Steven Tötösy, Imre Kertész and Holocaust Literature (2005), Comparative Central European Holocaust Studies (2009), and Comparative Hungarian Cultural Studies (2011). She has also published in Hungarian on memoirs of Hungarian women survivors (2009) and on women prisoner doctors (2012). She is editor-in-chief of Hungarian Cultural Studies and currently she is working on a volume titled War and Life Writing (Purdue University Press, 2015).

4:30 – 6 p.m.
at the Center for European and Mediterranean Studies
New York University
285 Mercer Street, 7th floor
(between Waverly and Washington Place)
for more information, contact the center at 212-998-3838 or european.studies@nyu.edu