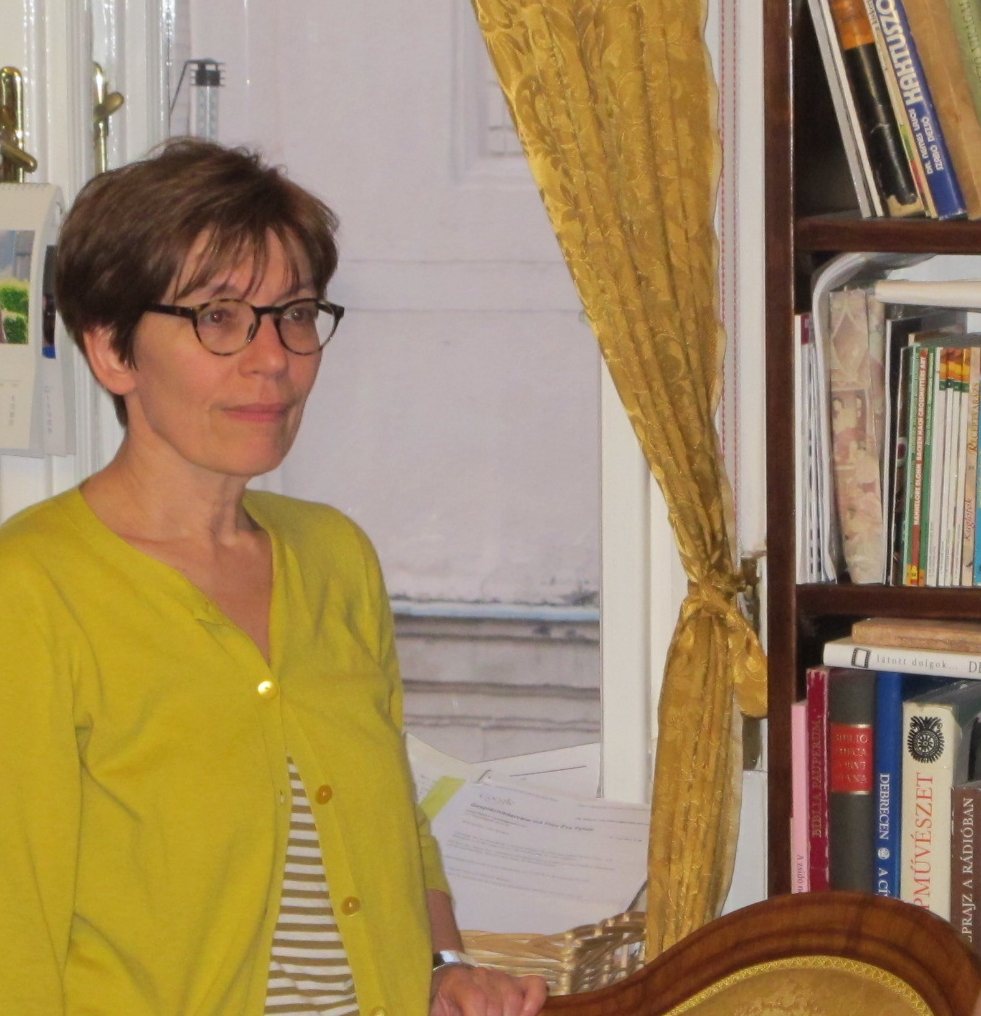 “Between Democracy and Dictatorship:

Hungarian Gender Politics in the 1920s and Today”

at the Center for European and Mediterranean Studies

Anticorruption experts accuse Russia of being one of the most corrupt countries in the world, but their definition of corruption focuses attention on transactions between individuals, such as bribery or embezzlement, rather than on the systemic problems. My project, part of a larger book manuscript on gender and corruption, recasts corruption as a question of institutions, building on Richard Sakwa’s (2011) dual state framework and theories of post-Soviet neopatrimonialism. Whereas Sakwa describes Putin’s Russia (at least through 2008) as torn between a power-hungry administrative regime and some limited commitments to a constitutionalism, my project spotlights how many of the illustrative institutions and the justifying ideologies of the administrative regime are gendered, even as more women have entered into formal power under Putin than under Yeltsin and even Gorbachev. Putin, the siloviki, and the oligarchs are a male-dominated cabal, who institutionalized heteronormative, often violent masculinities that counter the imagined subordination of the homo Sovieticus. In other words, corruption and violent masculinity are the scaffolding that held the dual state together, and this perspective helps explain why gender and sexuality–most notably in the guise of Pussy Riot and the condom–have been so prominent in the protests that began after the 2011 Duma elections and why the regime has been so coercive in its crackdown.

Janet Elise Johnson is an Associate Professor of Political Science at Brooklyn College, City University of New York, and, this year, a visiting scholar at the Harriman Institute. Her most recent articles are published or forthcoming in Communist and Post-Communist Studies, Politics & Gender, and Signs: Journals of Women in Culture and Society. Her last book, Gender Violence in Russia: The Politics of Feminist Intervention (Indiana University Press, 2009), analyzes the development of the women’s crisis center movement in Russia. Her current research explores the role of gender in corruption in places such as Russia and Iceland.