Welcome to CUNY Academic Commons. This is your first post. Edit or delete it, then start blogging! 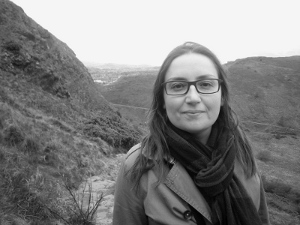 From ‘the ordinary recklessness of girls’ to #MeToo:

Agnieszka Kościańska received her PhD in 2007 and habilitation in 2015 in ethnology/cultural anthropology from the University of Warsaw, Poland. She is an associate professor in the Department of Ethnology and Cultural Anthropology, University of Warsaw and a senior researcher in a Humanities in the European Research Area research project (Cruising the 1970s: Unearthing Pre-HIV/AIDS Queer Sexual Cultures, http://www.crusev.ed.ac.uk/). Her research interests include gender, sexuality, sexual violence, sexology, sex education, religion, and race in Central Europe. In the past, she was a visiting fellow at Harvard University (2010-2011, Marie Curie fellowship), the New School for Social Research (2006, Kosciuszko Foundation grant), the University of Copenhagen (2005, Danish Governmental scholarship), Edinburgh College of Art (2017, European Visiting Research Fellowship by the Caledonian Research Foundation and the Royal Society of Edinburgh), and the Imre Kertész Kolleg Jena (2016, 2017-2018).

She is the author of Zobaczyć łosia (To See a Moose. The History of Polish Sex Education from the First Lesson to the Internet, 2017), Płeć przyjemność i przemoc (Gender, Pleasure and Violence: The Construction of Expert Knowledge of Sexuality in Poland, 2014, English version under contract with Indiana University Press, to be published in 2020), Potęga ciszy (The Power of silence: Gender and Religious Conversion. The Case of a New Religious Movement, the Brahma Kumaris, 2009) and (co-)editor of several volumes and journal special issues on gender and sexuality – the most recent being ‘The science of sex in a space of uncertainty: Naturalizing and modernizing Europe’s East, past and present’ Sexualities, no. 1-2 2016 (with Hadley Renkin). Two of her book projects were generously supported by the Network of East-West Women: Gender. Perspektywa antropologiczna (Gender. An Anthropological Perspective, co-edited with Renata Hryciuk, the first Polish handbook in the anthropology of gender, 2 volumes, 2007), and Kobiety i Religie (Women and Religions, co-edited with Katarzyna Leszczyńska, 2006).

All are welcome, but please RSVP to Johnson@brooklyn.cuny.edu so that we can leave your name at the door.

Christopher Edling received his MFA from Columbia University and 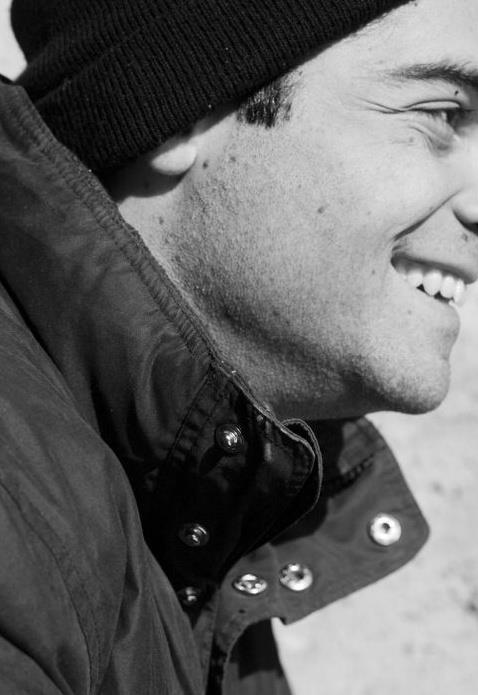 worked in Kyrgyzstan as a Fulbright Creative Writing Fellow and as a communications and editing consultant for the United Nations office in Bishkek.

Presentation abstract:
According to survey data, more than half of women in rural areas of Armenia experience some form of bride kidnapping during their lives. But ask representatives of civil society organizations and prominent women’s NGOs about the widespread practice, and the response is perplexing: “We do not have this in Armenia.”

Contrast this with public response to bride kidnapping in Kyrgyzstan, where recent years have seen federal legal reforms, nationwide initiatives, international media coverage, condemnation by religious leaders, and grassroots activism, including a protest of more than one thousand people in Bishkek on June 6, 2018.

Drawing on original fieldwork and other research for the speaker’s book in progress, this talk will explore the cultural, social, economic, and political complexities surrounding bride kidnapping and attendant public responses in Armenia and Kyrgyzstan. What similarities and differences are there in bride kidnapping practices between these two countries? What factors drive and perpetuate these practices? What accounts for the differences in public response? How is this issue mobilized by local and international agencies? What has changed in recent years, and what seems likely to change in the future?