“The Impact of Neoconservative Activism on Backsliding of Croatian Gender Politics”

All are welcome, but please RSVP to co-moderator Sonia Jaffe Robbins (sjr1991@gmail.com) so we can leave your name at the door. 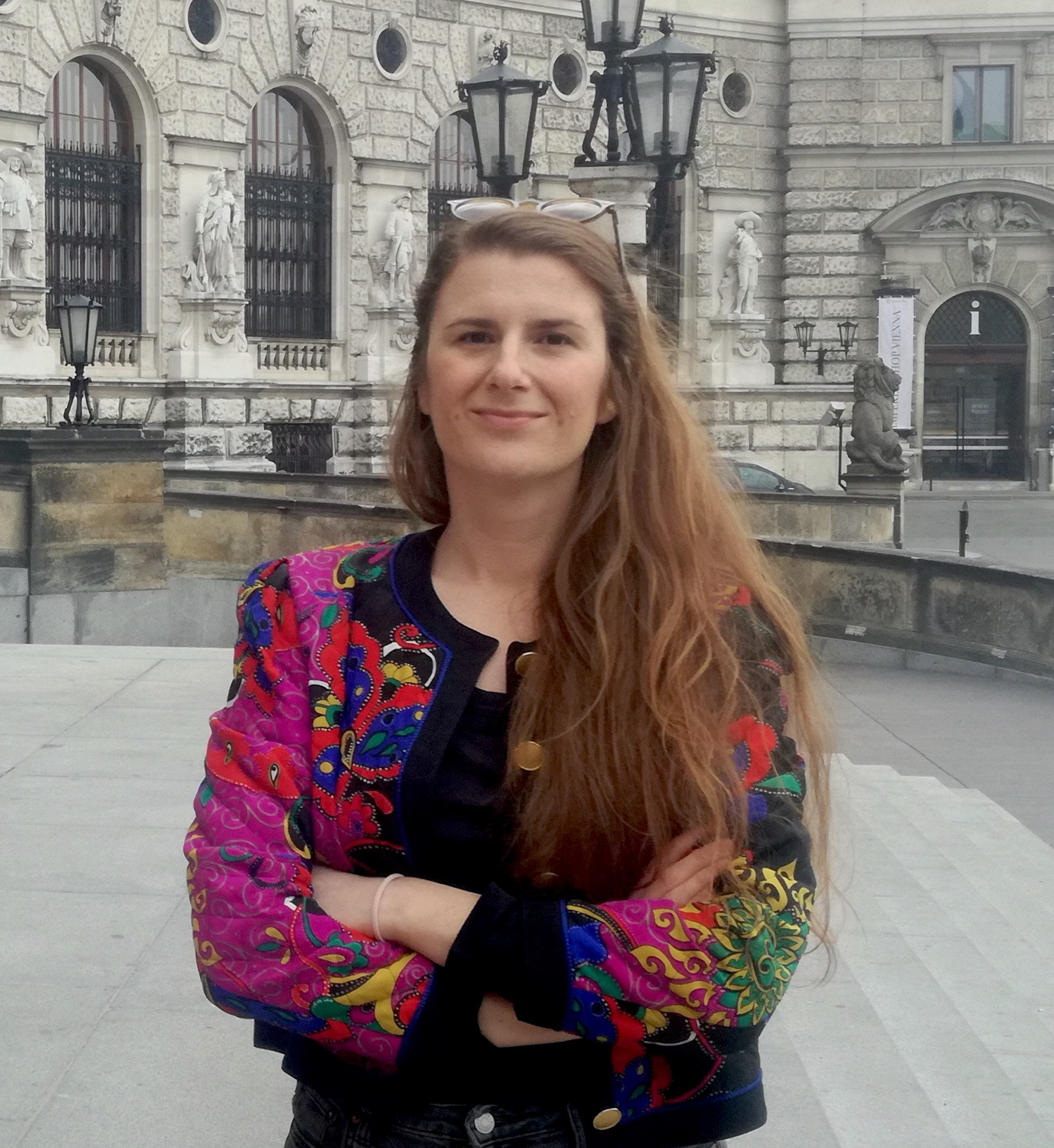 Leda Sutlović is a Ph.D. candidate in the program of Social Sciences and lecturer at the University of Vienna’s Department of Political Science. She holds a master’s degree in political science from the Central European University and her undergraduate degree is from the University of Zagreb, also in political science. She has been a project coordinator at Zagreb’s Center for Women’s Studies, a member of the working group implementing Croatia’s national policy for gender equality in the city of Zagreb, and an associate for an international development aid project with a Tunisian organization, the Citizen’s Association for Democratic Participation. She is a coeditor of Widening the Scope of the Political—New Perspectives on Political Participation of Women, published by the Zagreb Center for Women’s Studies, as well as contributing chapters to several works, including “The Impact of Neoconservative Activism on Gender Policies and Women’s Movement in Croatia,” to be included in the forthcoming The Gender Politics of Backsliding in Central and Eastern Europe from the Central European University. She has participated in many conferences, including Longing for “Communism”? 21st Century Youth Cultures in Past, Present and Future Eastern Germany, and Southeast and Eastern Europe, where she presented on “The ‘Woman Question’ in Transition: Between Socialist Experience and Future Prospects” and at the House of Europe, Information Office of the European Parliament, where she spoke on “Motivated, Educated, Unemployed? Challenges of the Labor Market for Young Women in Croatia.” She was also at the World Social Forum in 2013. Her Ph.D. research focuses on (post)socialist transformations of Croatian gender policies, bringing together the approach of discursive and historical institutionalism with the role of knowledge and ideas in politics. The working title for her dissertation is “After the Socialist Experience, Beyond Europeanization: Transformations of Gender Politics in Croatia, 1970-2010.”