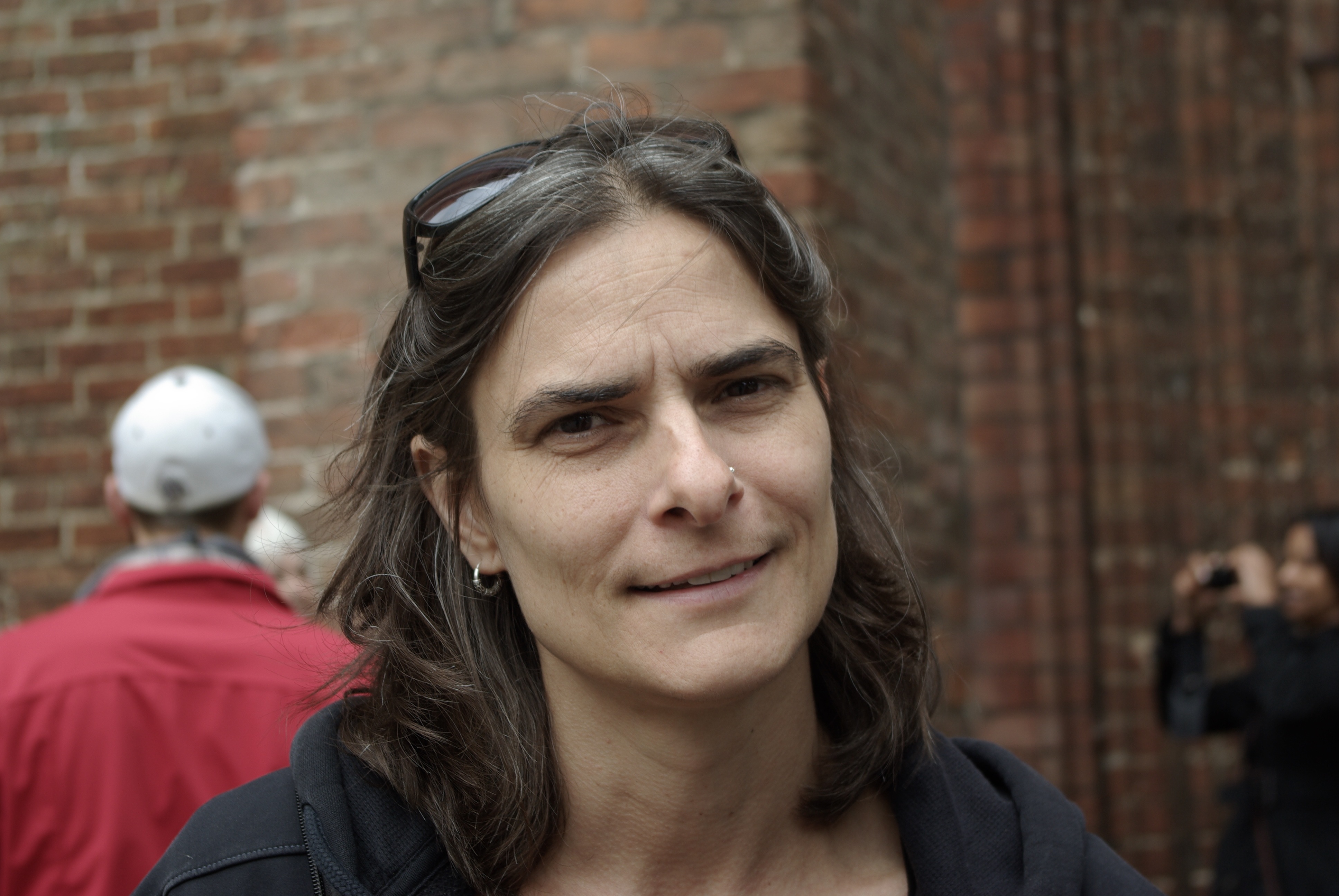 “Women Who Fight are Women Who Live”: Left-wing Political Violence as Feminist Resistance during the 1980s in West Germany


Patricia Melzer is Assistant Professor of German and Women’s Studies at Temple University. She currently is a Research Fellow at the Newhouse Center for the Humanities at Wellesley College. Her research focuses on feminist and queer theories and cultural texts, and women in radical social movements in Germany. Her first book Alien Constructions: Science Fiction and Feminist Thought was published by Texas University Press in 2006 and since then her work has appeared in journals such as International Feminist Journal of Politics and Seminar: A Journal of Germanic Studies. Her current book project Death in the Shape of a Young Girl: Gender and Political Violence in West German Terrorism examines the participation of women in the left-wing terrorist groups Red Army Faction (RAF) and Movement 2nd June in the 1970s and 1980s. The book focuses in particular on the implications of women’s political violence for feminist theories of violence and is scheduled to come out in 2014 with NYU Press. (http://sites.temple.edu/patriciamelzer/)