The Association for Women in Slavic Studies (AWSS) is soliciting paper presentations on the theme of “Women, Gender, and Revolution in Slavic Studies” for its 6th Biennial Conference to be held on Thursday, April 10, 2014 at the Ritz-Carlton Hotel in Atlanta, GA.  The conference will be held in conjunction with the 52nd Annual Meeting of the Southern Conference on Slavic Studies (SCSS), which opens Thursday evening and runs through Saturday.  Participants of the AWSS Conference are encouraged to attend and participate in the SCSS conference as well (a separate CFP will be issued for that conference).  AWSS Conference participants are eligible to receive the SCSS rate for the hotel, $165.00/night.

The theme of women, gender, and revolution can be approached in a variety of ways.  Most concretely, the these addressed the actions of men and women in political revolution, broadly conceived, including (but not limited to) events of 1848, 1905, and 1917, events leading up to the fall of Communism in Eastern Europe, and the post-Community transformations after 1989. The theme also invites the study of gendered representations of revolutionary events, and of significant transformation in gender roles at any time in Russia and East European History.

The keynote talk for the conference will be delivered by Janet Johnson, Associate Professor of Political Science and Women’s Studies at Brooklyn College, City University of New York.  Dr. Johnson (PhD 2001, Indiana University-Bloomington) is an expert on gender, violence, and civil society in post-communist transitions in Eastern Europe.  She has published and spoken widely on these subjects.  Her talk at the conference will be on “Revolutionizing Gender Studies”:  Though not everyone understands it, the study of women in Slavic Studies revolutionized gender studies by clarifying that change of regime–such as from communism to post-communism–radically alters gender.  Russia’s recent move toward authoritarian should also make us re-think gender, this time by highlighting the role of informal networks, practices, and institutions.  Gender-blind social scientists are claiming these notions as their own, even though they have been hidden there all along in gender studies, especially among those of us who study places outside of Western Europe and North America.

The conference organizers invite proposals from scholars at all stages in their careers and in any discipline of Slavic Studies (history, literature, linguistics, political science, sociology, anthropology, economics, gender studies, etc.).  Proposals should consist of a 250-word abstract of the paper (including the paper’s title) and a brief one-page CV that includes author’s affiliation and contact information.  Proposals are due by December 15 to Sharon Kowalsky, Associate Professor of History, Texas A&M University-Commerce, Sharon.Kowalsky@tamuc.edu.  Participants will be notified of their acceptance approximately four weeks after the proposal deadline.

Any questions about the conference or the program should be directed to Sharon Kowalsky (Sharon.Kowalsky@tamuc.edu) or Karen Petrone (Petrone@uky.edu).

The presentation by Kristen Loveland on November 1 has been canceled, but may be rescheduled.

Please join us on November 15, when Tatjana Aleksic, Associate Professor of South Slavic and Comparative Literature at the University of Michigan, Ann Arbor will present:

“The Victims of Post-Socialist Economic Transition in the Western Balkans: A Socio-Cultural Panorama.” This presentation will discuss the relations of violence against broadly defined “otherness” in post-socialist transitional societies, but also as a cult of masculine aggressiveness that is cultivated through tradition and cultural production. Most post-Socialist European societies have been suffering from a pattern of violence that is gendered at the same time as it is turned against ethno-religious minorities. My discussion in the workshop will focus on the oversaturation with violence of societies in the Western Balkans, and will be illustrated by examples from political life but also cultural production. 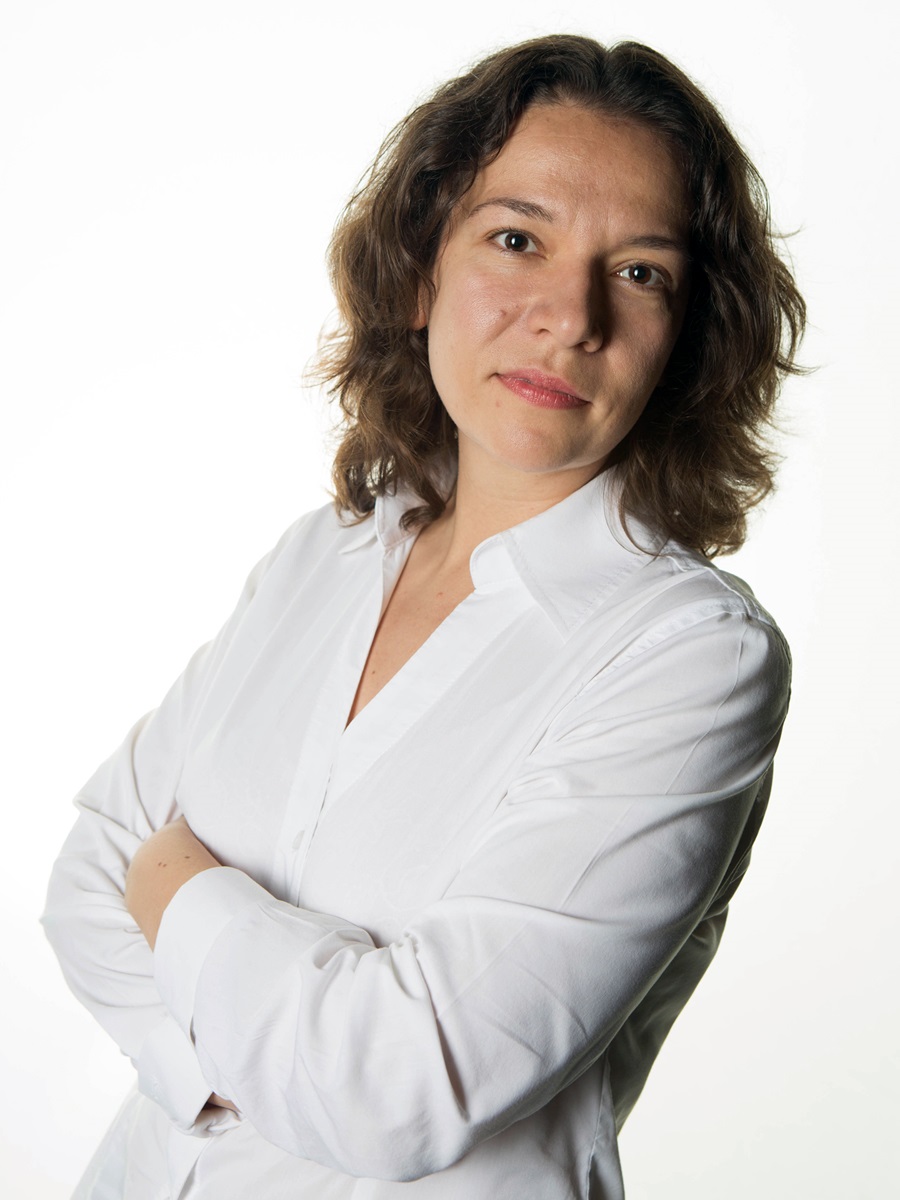 Nadia’s research draws on critical theories of communication and culture to explore the construction of national and gendered identities in post-socialist Europe. She is particularly interested in critical perspectives on promotional culture and is currently working on a book about the media’s role in advancing consumerism in Eastern Europe.  Nadia is the editor of “Branding Post-Communist Nations: Marketizing National Identities in the New Europe” (Routledge, 2011), and author of multiple scholarly articles and chapters.  This year she is also guest-editing a special issue on post-socialist femininities for the journal Feminist Media Studies, forthcoming in 2015.

You can read more about Nadia’s work and download some of her publications at: https://portfolio.du.edu/nkaneva

Center for European and Mediterranean Studies

(between Waverly and Washington Place)

This event is co-sponsored with the Institute for Research on Women, Gender, and Sexuality.

Thorgerdur Einarsdottir is Professor of Gender Studies at the University of Iceland.  She received a PhD in Sociology from University of Goteborg in Sweden.  She researches gender and the labour market, welfare and family policy, women in politics, gender equality policies and the feminist movement. Her most recent research areas are the gendered dynamics of the financial crises, and transgender issues. She is spending the Fall 2013 semester at Rutgers Newark as a Fulbright research scholar, affiliated with the Institute for Research on Women.

Janet Elise Johnson is Associate Professor of Political Science and Women’s Studies at Brooklyn College, City University of New York.  She holds a BA from Duke University in Public Policy and a PhD in Political Science from Indiana University.   Her most recent articles are published in the journals Politics & Gender, Communist and Post-Communist Studies, and Signs: Journals of Women in Culture and Society.   Her most recent book, Gender Violence in Russia: The Politics of Feminist Intervention (Indiana University Press, 2009), analyzes the development of the women’s crisis center movement in Russia.  Recently returned from fieldwork in Iceland (July 2013) and Russia (May 2013), she is working on a book project on gender and informal politics.

Gyda Margrét Pétursdóttir is Assistant Professor of Gender Studies at the University of Iceland.  She received PhD in Gender Studies from University of Iceland.  She researches gender, i.e. femininities and masculinities, gender relations and family responsibility, work cultures and gendered organizations. Her most recent research areas are the gendered dynamics of the financial crises in collaboration with Einarsdóttir, and emphasized and pariah femininities.

Jyl Josephson is Associate Professor of Political Science and Women’s and Gender Studies at Rutgers, the State University of New Jersey, Newark campus.  From 2004 to 2008, she served as Director of the Women’s and Gender Studies program at Rutgers-Newark.  She spent the spring 2011 semester at the University of Iceland as a Fulbright lecturing scholar, and while there taught a course on the politics of sexuality.  She has written on gender, sexuality, and public policy, primarily in the context of U.S. social policy.  She has published books on child support policy, and on gender and American politics.  Her work has also been published in journals such as Women and Politics, Journal of Poverty, Politics and Gender, and Perspectives on Politics.

at the Center for European and Mediterranean Studies

(between Waverly and Washington Place)