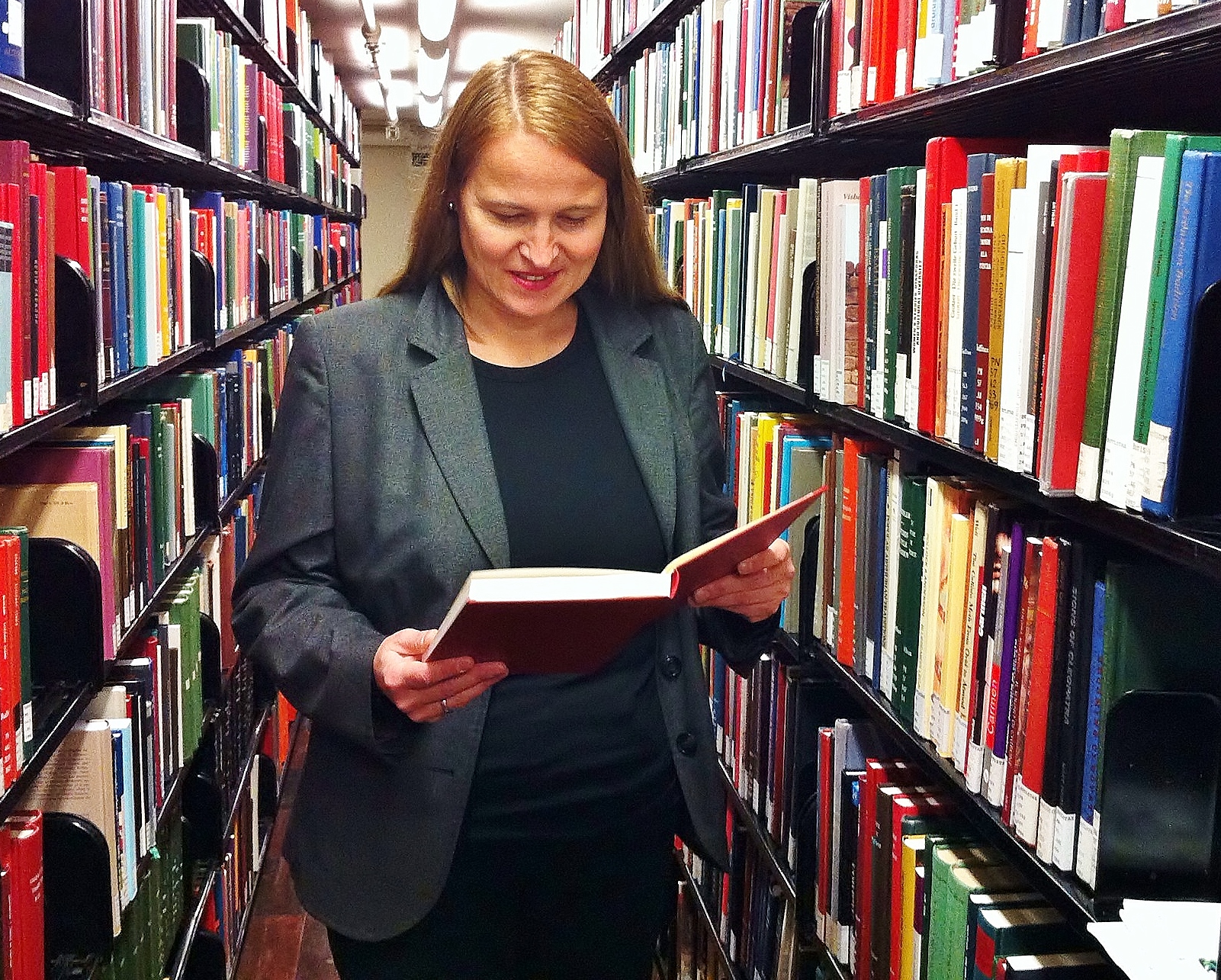 Ulrike Auga was born in East-Berlin and participated in the struggle of the peaceful revolution 1989. In that light she was educated as a Protestant theologian and was later trained as a cultural theory and gender scholar in Berlin, Geneva and at Cambridge (UK). After that she lived and worked for many years in South Africa, Mali, Palestine, and Israel.

All workshop sessions take place at the NYU Center for European and Mediterranean Studies, 285 Mercer St., 7th Floor. (Between Waverly and Washington Place)