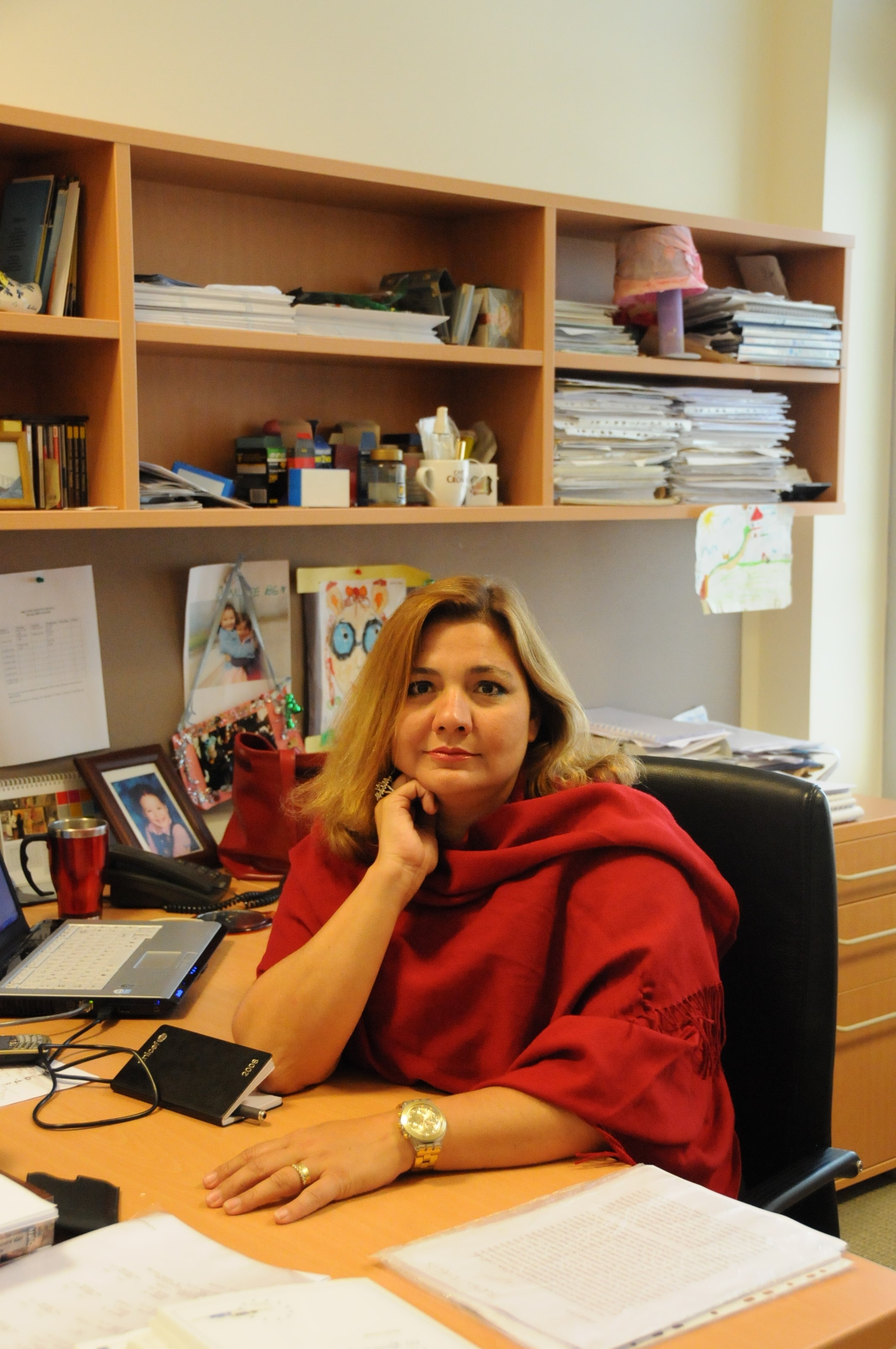 Meltem Müftüler-Baç  is Professor of International Relations and Jean Monnet Chair at Sabanci University, Istanbul, Turkey. She is also an Affiliate Professor at University of Stockholm for 2013 to 2016. She was Visiting Professor and Fulbright Fellow at the University of Chicago in 1999-2000. At Bilkent University in Turkey she was a faculty member from 1992- 2002 and Associate Dean of the Faculty of Economics and Administrative Sciences from 2000- 2002. She was Chair of the Standing Group on the EU, the European Consortium for Political Research (ECPR), for 2009-2011. She was awarded  the Jean Monnet Professor ad personam title from the European Commission in 2004. In 2011, she was granted a Jean Monnet Center of Excellence for the European Studies Program she coordinated at Sabanci University.

She has published widely, including: Turkey’s Relations with a Changing Europe (Manchester University Press, 1997), and co-edited with Yannis Stivachtis Turkey and the European Union Relations (Lexington Books, 2008). Her articles have appeared in Women’s Studies International Forum, East European Quarterly, South East European Politics and Society, West European Politics, Journal of European Public Policy, Journal of Democracy, and many others. Since 2006 she has participated in and directed several international projects funded by the European Commission.

Professor Müftüler-Baç’s talk focuses on the ongoing struggles within Turkish society with regards to gender based discrimination. Turkey constitutes a ‘sui generis’ example of a country with a predominantly Muslim population, yet extensive women’s rights at least in principle. To the outsider, the co-existence of well-educated, professional women along with forced marriages, honor killings present itself as an anomaly. The modernization   process in Turkey since 1923 created a society where gender based discrimination remained rampant but also hidden within thinly veiled layers. Yet, the principle of gender equality is part and parcel of the “EU-niversal” canon which aspirants for membership to the EU must adopt. This would appear in sync with a Turkish national project that long aspired to convergence with European modernity and which flagged women’s emancipation as a symbol of such convergence.  However, in recent years pro-religious cohorts have sought to reconfigure Turkey’s engagement of modernity, including extant readings of women’s rights. The most visible manifestation of Islamic tendencies in Turkey is over the role of women in public life.  The underlying question that seems at the core of the women question as part of the larger democratic puzzle in Turkey is the degree to which women’s presence in the public realm is tolerated.