Victoria Apostol-Marius is the co-founder of the Group of Feminist Initiatives from Moldova. She graduated from Central European University, Hungary in 2014, where she accomplished her second Master of Arts specializing in Internationa 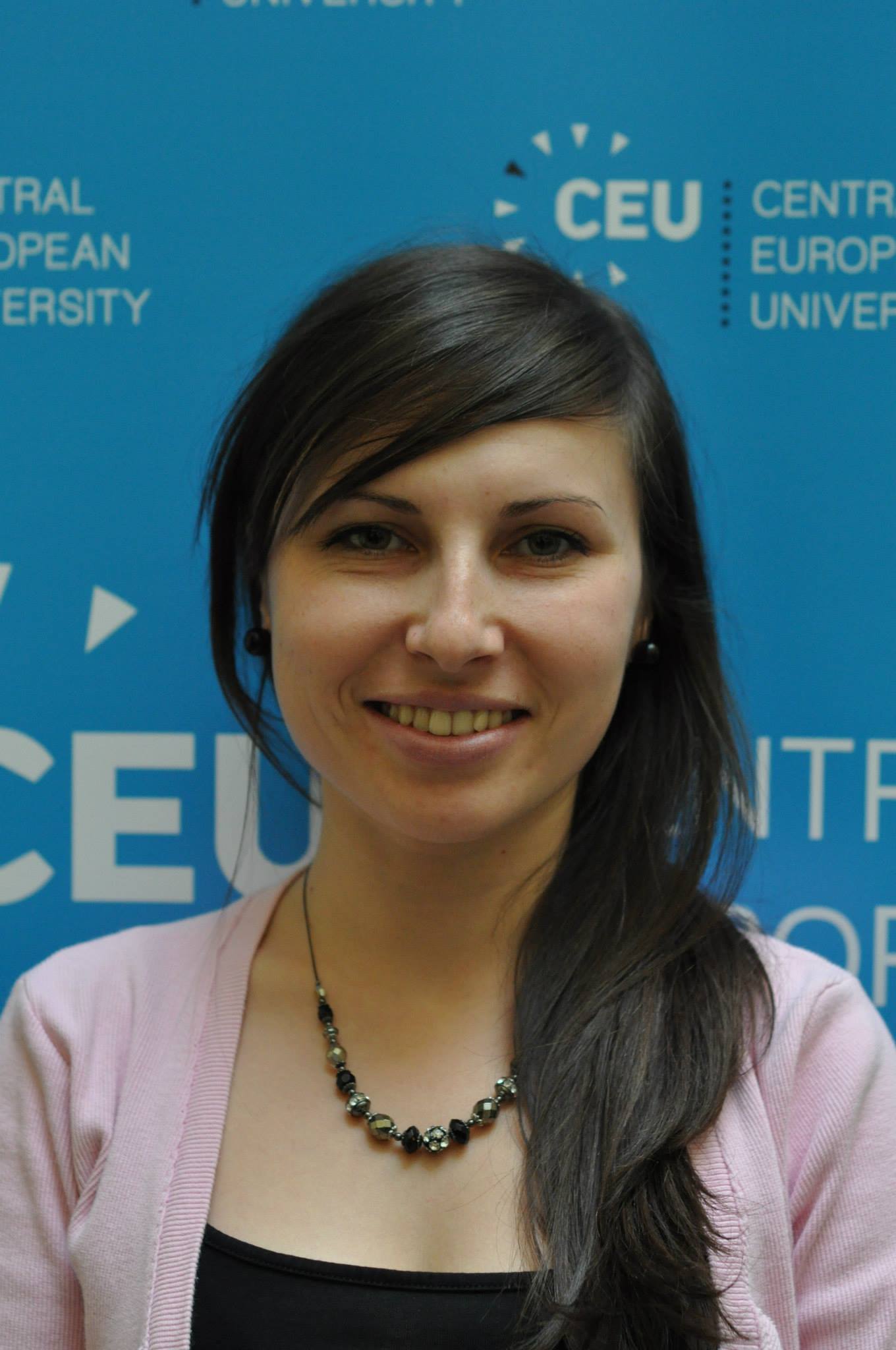 l Criminal Justice and Human Rights. Victoria is also a graduate of the Master program on Policies, Gender and Minorities from the National School of Political Studies and Public Administration, Romania. She is a former Open Society Justice Initiative Fellow and regularly publishes on www.Platzforma.md on topics related to gender equality, reproductive and sexual rights, feminism and activism.

Well before Donald Trump’s 2016 presidential campaign, or the Leave Campaign in the UK, in post-Soviet Eastern Europe, particularly in Moldova, the Orthodox and Baptist churches entered the political arena in a wave of populist-nationalism. Although post-Soviet states remain constitutionally secular, in recent years, politicians of both the left and the right turned to the Orthodox church as well as Baptist church for populist appeal, and the churches re-entered the political arena in alliances supporting “pro-life” and homophobic agendas. The patriarch of the Moldovan Orthodox church, in a speech to Parliament, recently called for the repeal of anti- discrimination legislation because “it protects homosexuals and it is offensive for 98% of Orthodox Christians to be equal to 2% of LGBT people and their supporters.” Baptists attempted installing an anti-abortion monument in the public space with the “aim of helping women with abortions to find forgiveness.” The Group of Feminist Initiatives from Moldova, through litigation, successfully thwarted their plan. This talk will first retrace the emergence of the Orthodox church and the Baptist church as state actors. It will then delineate the detrimental consequences for gender equality and reproductive rights, and discuss feminist grassroots strategies to respond to this phenomenon.