When the Invalids Came Home: Disability in Romania after World War I

Co-sponsored with the Romanian Studies Organization at Indiana University-Bloomington 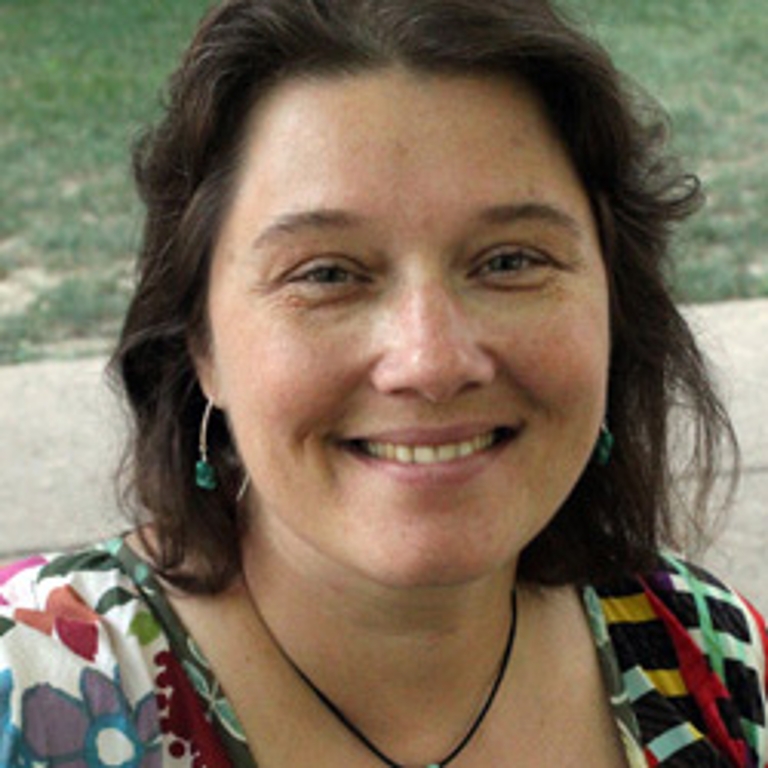 Maria Bucur is the John V. Hill professor of history and gender studies at Indiana University. She has written extensively on the history of Romania in the twentieth century, with a focus on eugenics, memory and war, and gender and citizenship. Her monographs include Eugenics and Modernization in Interwar Romania (2002), Victims and Heroes: War and Memory in Twentieth Century Romania (2009), Gendering Modernism (2017), The Century of Women (2018), and The Birth of Democratic Citizenship: Women and Power in Modern Romania (2018), co-authored with Mihaela Miroiu. She was among the founding editors of the gender history journal Aspasia. Her latest book is titled The Nation’s Gratitude: War and Citizenship in Interwar Romania and will be released by Routledge in the spring of 2022. She is now exploring the history of disabilities in Eastern Europe, with a focus on the relationship between the medical profession’s development and the cultural and policy discourses about disability.

New Format! We ask speakers to submit a 10-20 page (double-spaced) paper one week in advance of the workshop. At the workshop, the speakers will present for 5 to 10 minutes. Participants are then expected to discuss the paper based on the written version and these introductory comments.