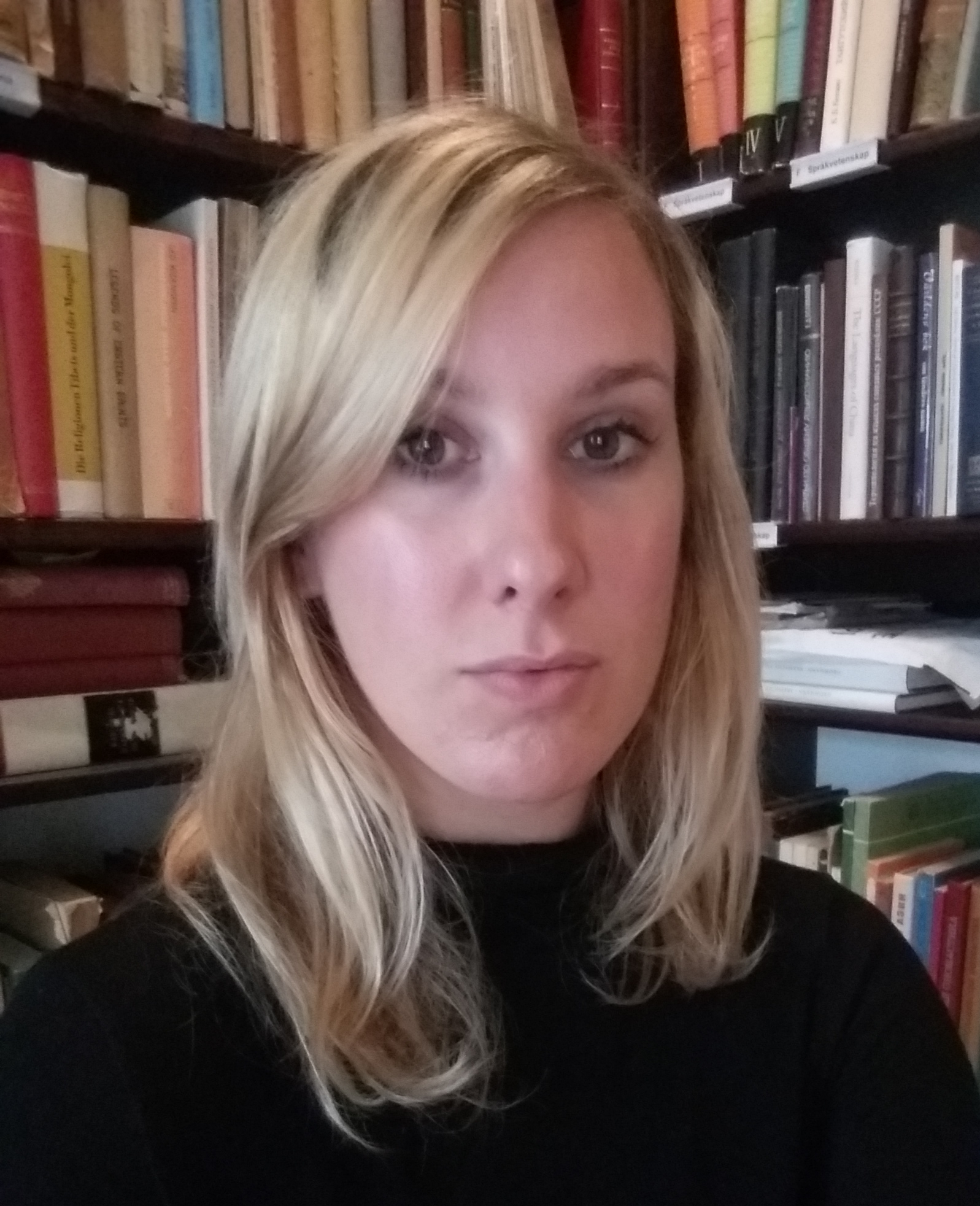 in Sundsvall, Sweden, and a visiting PhD researcher at the Department of Political Science and International Relations at Boğaziçi University in Istanbul, Turkey. In 2018–2019, Ehrhart was a research fellow at the Swedish Research Institute in Istanbul (SRII), conducting fieldwork in Turkey as part of her PhD research. Her research interests include women’s political representation, women’s civil society engagement, de-democratization processes, and gender politics. In her PhD dissertation, “Women’s political representation and civic engagement in contexts of democratic transition,” Ehrhart studies practices of linking and building relationships drawing on the experiences of women’s organizations and women politicians in contemporary semi-democratic Turkey.

All are welcome, but you must RSVP to Sonia Jaffe Robbins
The workshop meets at NYU’s Center for European and Mediterranean Studies
53 Washington Square South, 3rd floor East
4:30–6 p.m.

For details on the workshop series, see our blog:
https://gendertransformationeurope.wordpress.com

All are welcome, but please RSVP: Nanette Funk NFunk@brooklyn.cuny.edu or Sonia Jaffe Robbins sjr1991@gmail.com so that we can leave your name at the door.

Dr. Ileana (Voichita) Nachescu is currently Teaching Instructor (full-time) in the Women’s an 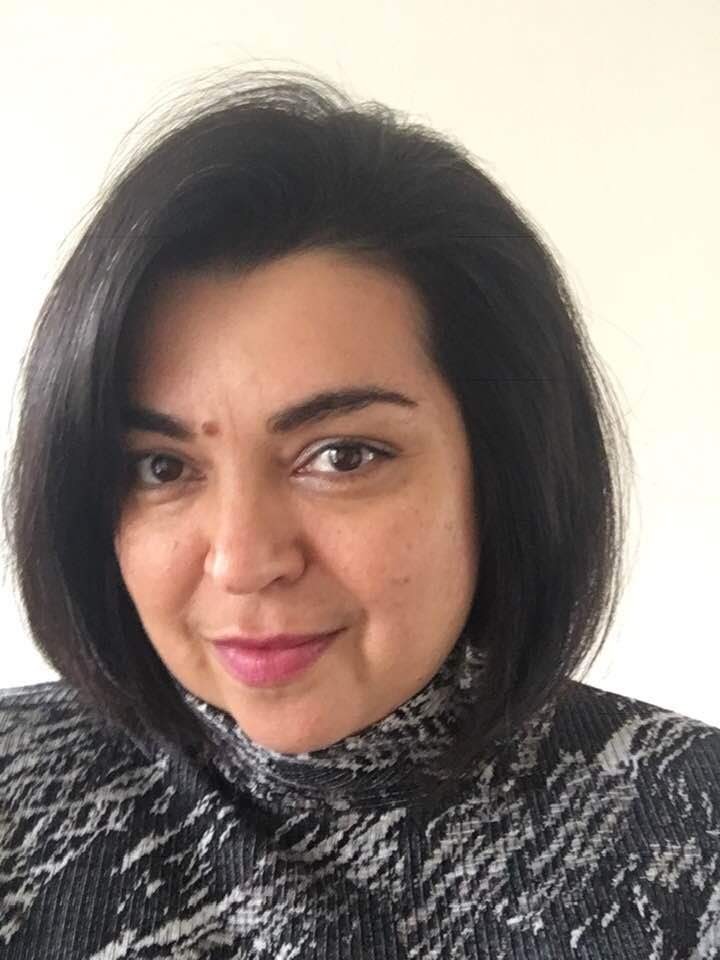 d Gender Studies Department at Rutgers University. A former postdoctoral fellow with the Center for the Study of Women, Gender, and Sexuality at Rice University, she is the recipient of an Excellence in Teaching award from the University at Buffalo, where she received her doctorate, and of grants from the Open Society Institute and Central European University.
In 1998, she co-founded the first Women’s Studies Center at her alma mater, the University of the West, Timisoara, Romania. She is currently finishing the monograph titled A Dimension of Humanism: Intellectual Activism and the National Alliance of Black Feminists (1974-1983). This project centers the history of the women’s liberation movement during the long 1970s on the activist and theoretical work of Midwestern African American feminists. Her second book project uses critical whiteness studies and a transnational feminist analysis to explore the experiences of recent Eastern Europeans immigrants dispossessed by their countries’ entrance into the global circuits of neoliberal capitalism after the end of state socialism.
She has chronicled the Romanian LGBTQ movement in both academic writing and journalism. In her creative nonfiction, she attempts to map the fraught and shifting contours of home from an immigrant’s perspective. She has attended the Bread Loaf Writers’ Conference and is at work on a book-length project, Memoirs of a Socialist Childhood, in which she seeks to explore the articulations of gender, class, and race in a society of equals.

“How the Far Right Uses ‘Gender Ideology’ to Fight Equal Rights
for Women and Minorities: The Case of Bulgaria”

All are welcome, but please RSVP to NFunk@brooklyn.cuny.edu so that we can leave your name at the door.

Dr. Dessie Zagorcheva teaches International Politics and American Government at CUNY. She received her Ph.D. in Political Science from Columbia University, an M.A. from Central European University in Budapest and from Sofia University in Bulgaria. Her main research interests include democracy and democratic backsliding in post-Communist countries; far-right populism; and Russia’s hybrid warfare and disinformation campaigns. She has published in the Journal of Global Security Studies, as well as in International Security, The Journal of Slavic Military Relations, The National Interest, The International Lawyer, and others. She has presented papers at various conferences, including the Association for the Study of Nationalities., and has worked as a researcher at the Council on Foreign Relations and the East-West Institute in New York City.

“Governing in the Name of Caring: The Nordic Model of Prostitution and Its Punitive Consequences for Migrants Who Sell Sex”

All are welcome, but please RSVP to sjr1991@gmail.com so that we can leave your name at the door. 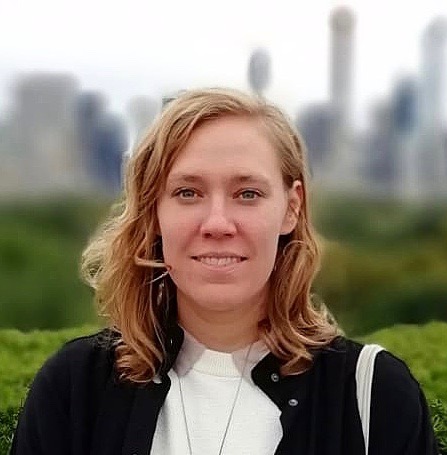 Niina Vuolajarvi is a Ph.D. candidate at Rutgers University; her tentative dissertation title is Precarious Intimacies: Migration and Commerical Sex Under the Mordic Model. She has several publications based on her research in this area, including a forthcoming book next year in Finland for a general audience. She’s been invited to speak on this topic at Rutgers University, Columbia University, John Jay College, Stockholm University, the Hailuoto Theater Festival, the Finnish Parliament, among others, as well as a workshop organizer at the 16th Nordic Migration Research Conference and the Finnish Sociological Association’s annual conference in 2011. As well as research, in 2012 she founded the Feminist Initiative Finland, a network promoting human rights–based prostitution policies; she was a lead organizer of the Free Movement-network in Finland, which promotes migrants’ rights, and co-founded the network’s Legal Advice Center for Migrants. Her experience and research has been featured multiple times in the Scandinavian media over the past six years. As well, she has been a board member of the Rights Without Border Association, the Finnish Researcher’s Association, and the Finnish Feminist Association Union, and an expert member for the Anti-Trafficking Network in Finland. She’s had numerous fellowships and grants, including Fulbright grants, the American-Scandinavian Foundation Award, and the Finnish Kone Foundation.