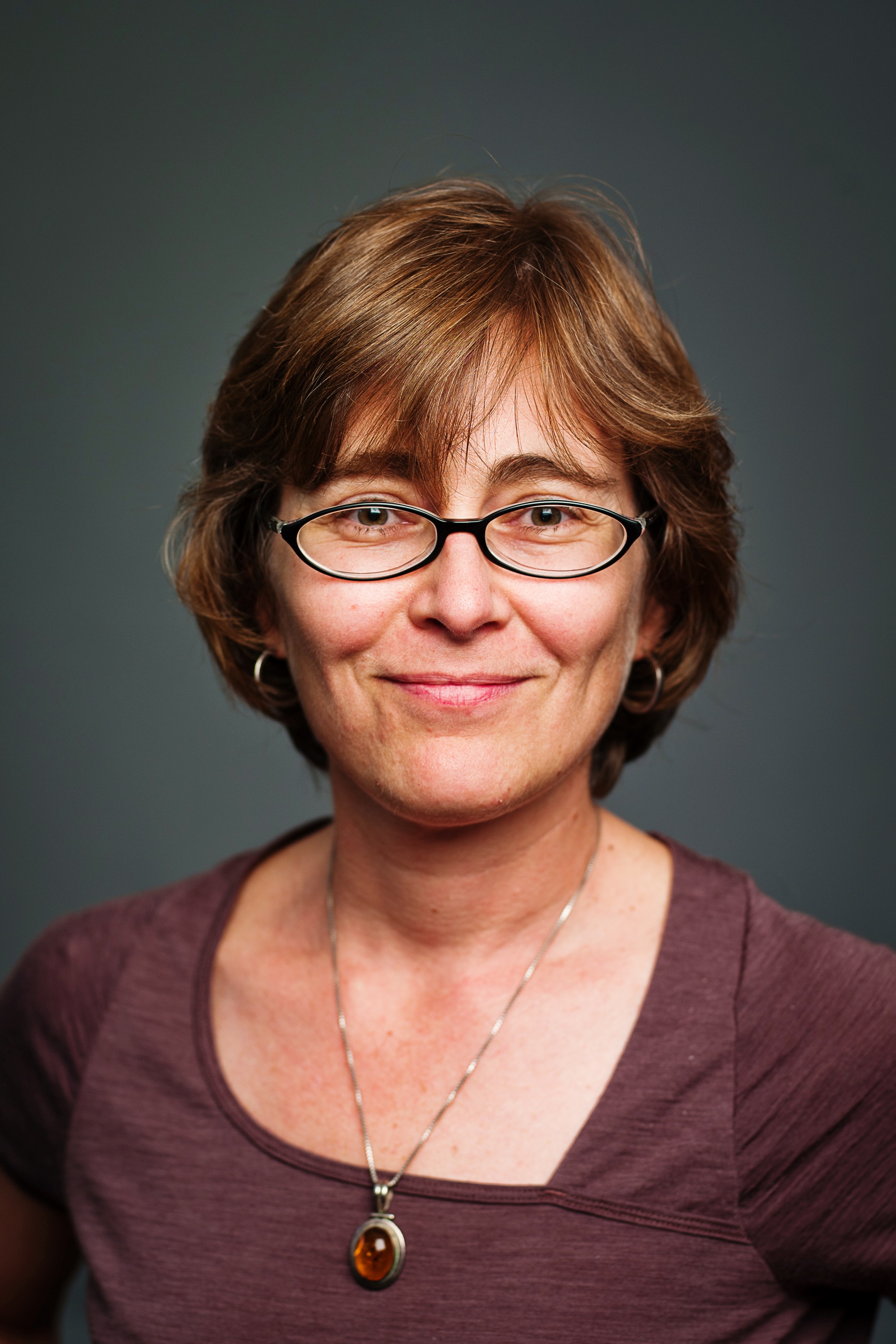 Alexandra Hrycak is Professor of Sociology at Reed College and holds a Ph.D. from the University of Chicago.  She is a 2012-2013 Shklar Fellow at the Ukrainian Research Institute of Harvard University. She has also been at the Wilson Center and held a Kennan grant. She has written over a dozen articles on gender in the former Soviet Union, specializing in gender and postcommunism, gender and democratization and women’s activism in Ukraine. She has written on women’s role in the 2004 elections and the Orange Revolution, the importance of “micropublics” for civic engagement and on “hybrid feminism”. Her publications have appeared in leading journals in the field including in East European Politics and Societies (EEPS) and the Journal of Communist Studies and Transition Politics. Her most recent publications include “Global Campaigns to Combat Violence against Women: Their Impact in Postcommunist Ukraine,” in Gender, State and Politics in Ukraine, (eds.) O. Hankivsky and A. Salnykova. (2012) and “The ‘Orange Princess’ Runs for President: Gender and the Outcomes of the 2010 Presidential Election in Ukraine,” East European Politics and Societies. Vol. 25, No. 1 (2011): 68-86.

Her current research deals with women’s activism on violence against women and orphanages in Ukraine. She analyzes factors that help establish and sustain women’s groups, gender studies centers, and various women’s activities in churches, right-leaning political parties, and other gender integrated institutions.